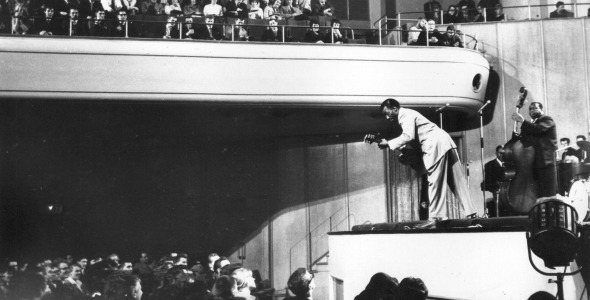 Were You There? The Story of Manchester Free Trade Hall.

Richard Lysons, author of ‘Were You There? Popular Music At Manchester’s Free Trade Hall 1951-1996’ will talk to veteran Manchester music writer, Mick Middles about his widely acclaimed book.

Manchester’s Free Trade Hall was arguably the most important popular music venue in Great Britain between 1951 and 1996. After several incarnations, the building was re-constructed and opened in 1951 as the new home of the Halle Orchestra. Yet it was popular music which would secure the venue its fame as it responded to each wave of popular music from jazz and skiffle through rock ‘n’ roll and folk to prog, punk and heavy metal.

From Billie Holiday to Blondie, Duke Ellington to Led Zeppelin, Pink Floyd to Happy Mondays, Rolling Stones to The Beach Boys, David Bowie to Suede, just about everyone who mattered played there. The Free Trade Hall was also the venue for incendiary gigs by Bob Dylan in 1966 and the Sex Pistols a decade later which changed the course of music history.

Richard Lysons’ ‘meticulously researched tome’ will be of interest to anyone who ever attended a concert at the venue or has an interest in the history of popular music in Britain’s most musically important city. Alongside his own expert commentary on every headline act, he gives the reader a sense of what was going on at other venues in Manchester.

Richard’s book was published at the end of last year in the middle of lock-down(s). It has received overwhelmingly positive reaction in the press, from fellow music writers and from musicians.

There will be a Q & A session during the evening. Copies of Were You There? will be on sale at the event and Richard is happy to sign copies of the book that people already own. 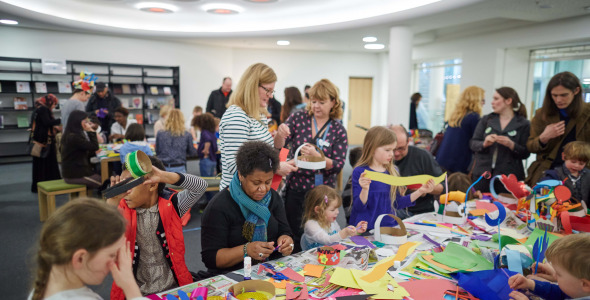 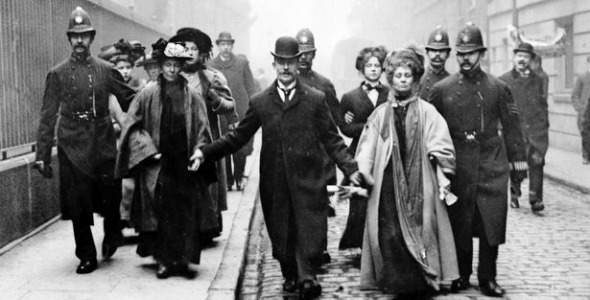