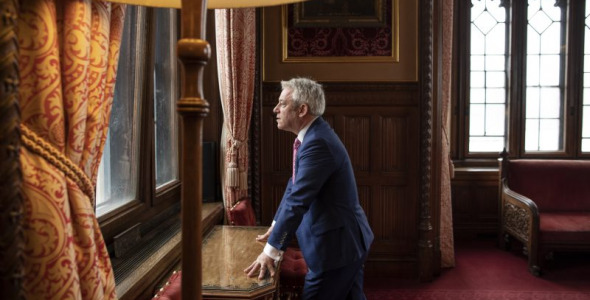 Blackwell’s Manchester and Manchester Libraries are honoured to be hosting JOHN BERCOW at Manchester Central Library on Tuesday 18th February. The former Speaker of the House of Commons will be talking about his new biography Unspeakable.

Unspeakable is John Bercow’s characteristically forthright and incisive account of his unique vantagepoint into British politics. Containing verdicts on many of the leading figures of this era, from Tony Blair to David Cameron, Theresa May, and Boris Johnson, Bercow explores and explains the ways in which he has sought to democratise the business of Parliament, using the Speakership to champion the rights of backbench MPs and hold the government to account.

In his own words, “I made friends and enemies alike, but from start to finish I sought to do the right, rather than the convenient, thing and to be a decent public servant.” From the start, Bercow tackles head-on his regretted fascination with definably right-wing attitudes and describes his inexorable march to more progressive thinking since his election as Member of Parliament for Buckingham in 1997. It is essential reading for anyone interested in the business of politics and how our democracy is – or should be – run, with fascinating insights into Bercow’s family background and early interest in politics.

When Bercow retired as Speaker of the House of Commons on 31st October, he had become one of the most recognisable and iconoclastic figures in British politics, and had created a vacancy of huge importance. As Speaker since 2009 he had a ringside seat during one of the most febrile periods in modern British history, presiding over the Commons while it had to contend with key issues such as austerity in the light of the financial crisis; the coalition government between the Conservatives and Liberal Democrats; and of course the most intractable problem of all – how to deliver on the 2016 referendum decision that Britain should leave the EU.

John Bercow was elected as Member of Parliament for Buckingham on behalf of the Conservative Party in 1997. He was elected as the Speaker of the House of Commons in June 2009 and retired on 31st October 2019. He is married with three children.

Tickets for this event are £8 or £25 for a book and ticket bundle (plus booking fee). Doors open at 6.30pm and seating is unallocated. For more information please contact the shop on 0161 274 3331 or email: manchester@blackwell.co.uk. 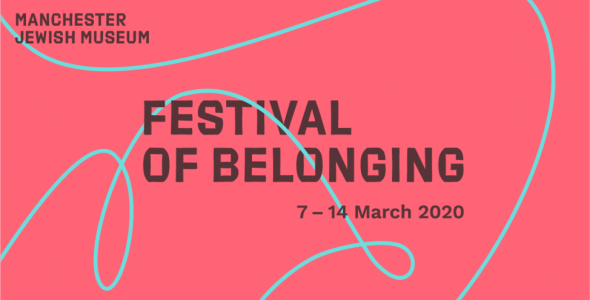 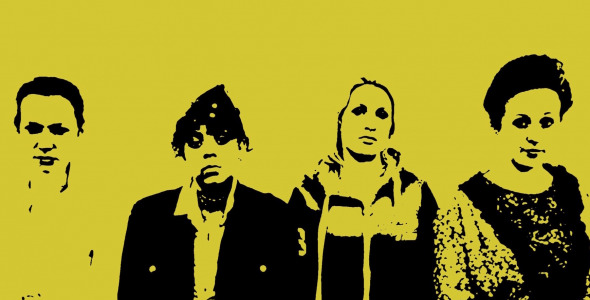