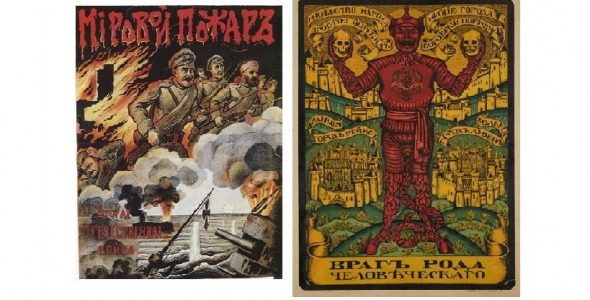 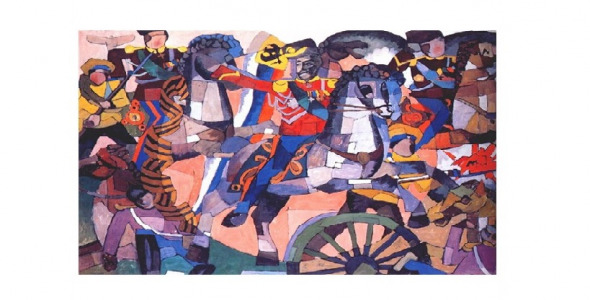 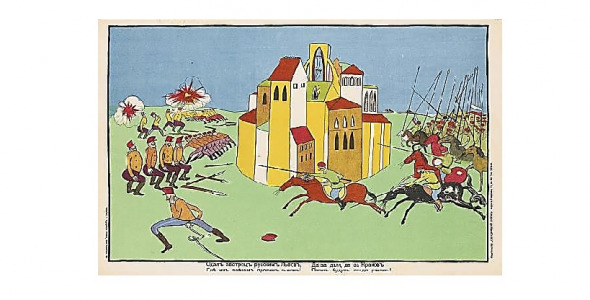 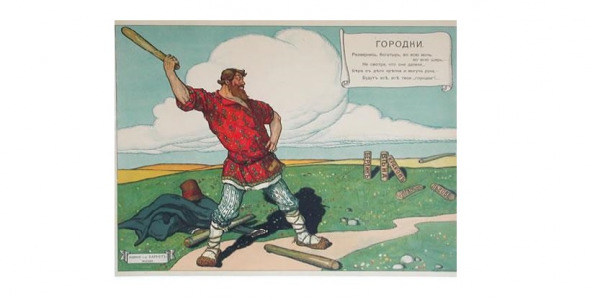 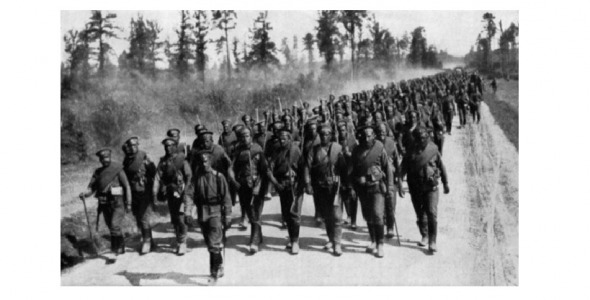 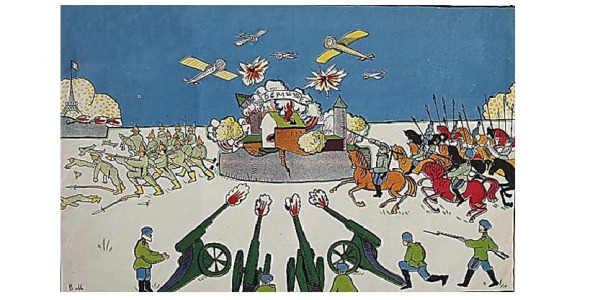 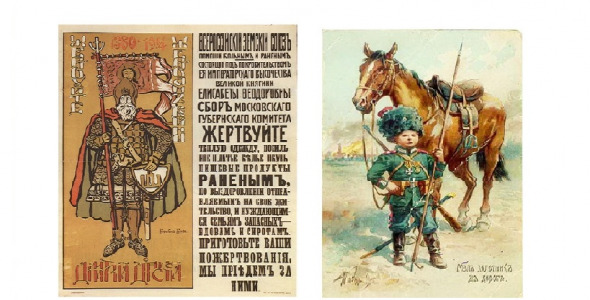 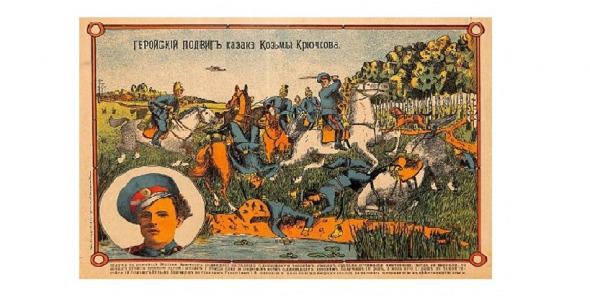 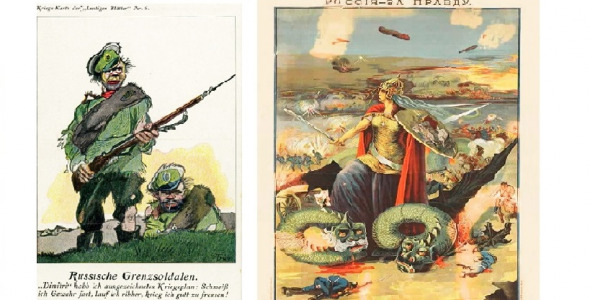 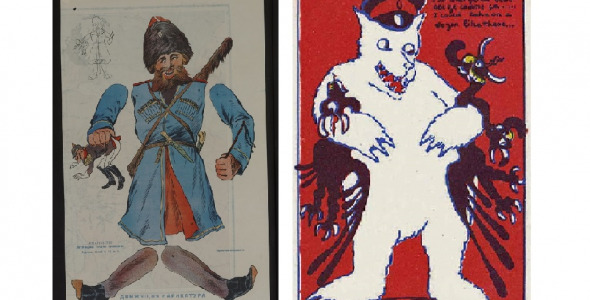 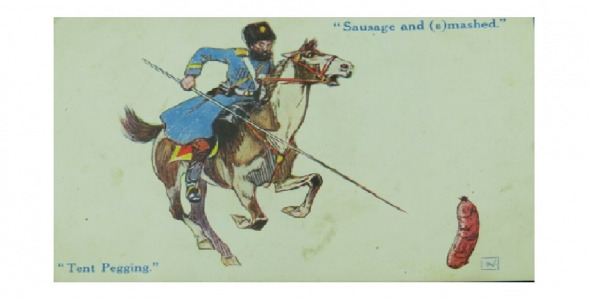 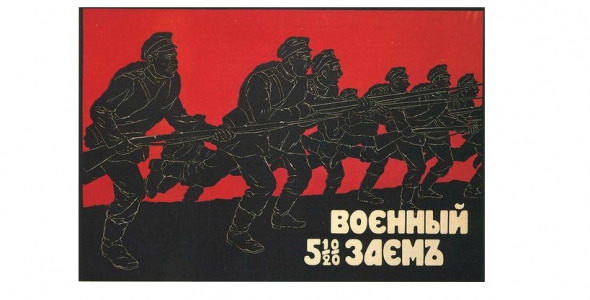 PLEASE NOTE – THIS IS AN ONLINE EXHIBITION

Central Library was due to show this fascinating exhibition from July. Sadly, due to Covid 19 and the venue’s temporary closure, this isn’t possible. However, we are delighted to be able to show a selection of images above. Just click on the cursor to the right of each image to view them all. For more description about each image and to view more of this project, visit the History Research Centre Online Exhibitions at Manchester Metropolitan University website.

Here’s what the University’s Senior Lecturer in the Department of History, Politics and Philosophy, and the exhibition co-ordinator, Catherine Danks, has to say about the exhibition:

For Russia August 1914 marked the start of their Second Patriotic War. Just over a century before in 1812 Russia had triumphed over Napoleon in the Patriotic War. One the eve of war in the summer 1914 the Imperial Russian Empire was far from united. Even previously loyal non-Russian subjects were increasingly alienated, rapid industrialisation and continuing rural backwardness had also contributed to growing social and political unrest. 1905 had been marked by peasant uprisings, mutinies in the armed forces and strikes. In July 1914 on the eve of war, 80% of the factories and commercial centres of the capital city St. Petersburg were closed by a general strike and the Tsar-Emperor Nicholas II was jeered.

This exhibition focuses on the first two years of the Second Patriotic War, 1914-1916. It examines the images of Russia, its history and culture presented in posters and postcards used to mobilise support for the war, raise charitable donations and to sell war bonds. These images stress Russia’s endurance and long history of defeating invaders; they draw upon heroic figures from medieval rulers to contemporary Cossacks, Russia’s Orthodox Christian identity and the solid good sense and tenacity of ordinary people. They also demonise the enemy Germans, Austro-Hungarians and Turks as evil, stupid and cowardly. Russia’s enemies for their part present Russians as cowardly drunkards. Photographs from 1914 show Russian troops valiantly heading to war, but despite some successes, no amount of positive propaganda could maintain national unity and support for Tsar Nicholas, who was forced to abdicate in March 1917.

To make a donation to Manchester Central Library Development Trust to support the future of our cultural and educational programme, please click here