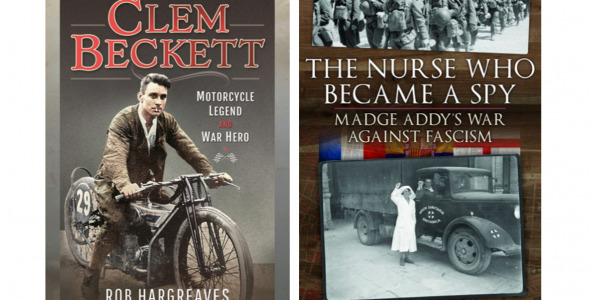 North West International Brigade Memorial Group invite you to join us for ¡No Pasarán!, a day of commemoration of those Greater Manchester men and women who fought against Franco, Hitler and Mussolini in the Spanish Civil War.

11.30- 1PM 85th anniversary commemoration of the battle of Jarama.

In February 1937 around 500 men of the British Battalion of the International Brigades went into their first military battle in defence of the Spanish Republican government at Jarama near Madrid. In the next three days over a third were killed and many were wounded but although driven from the field they re-grouped and stopped the Fascist attempt to cut the only supply road to Madrid and prevented the city from starving. In this battle 14 local men were killed.

To commemorate and celebrate this event there will be songs, poetry and prose from the period and an exhibition of the North West’s involvement in the Spanish Civil War.

Rob Hargreaves author of ‘Beyond Peterloo’ and forthcoming book on Oldham’s Clem Beckett a local speedway star, ‘Clem Beckett: motorcycle legend and war hero’, will speak about the death of Clem Beckett at Jarama.

The morning will end with the laying of wreaths at the memorial to the local International Brigaders in Central Library.

A lecture by Chris Hall author of ‘The Nurse who became a Spy’: Madge Addy’s war against fascism’

After the lecture there will be a chance to ask questions, buy a copy of Chris Hall’s book, speak to members of the North West International Brigades Group and look at the exhibition on the Spanish Civil War. 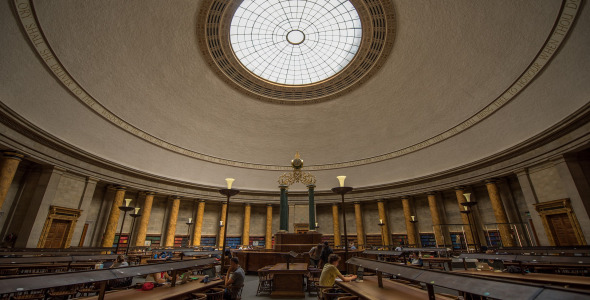 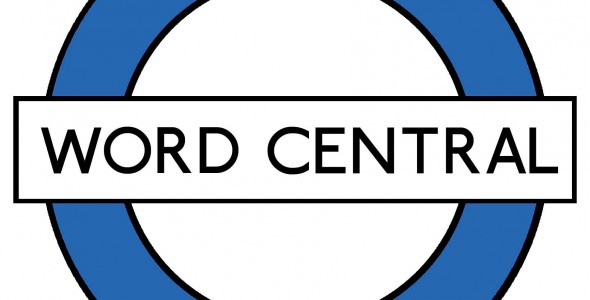