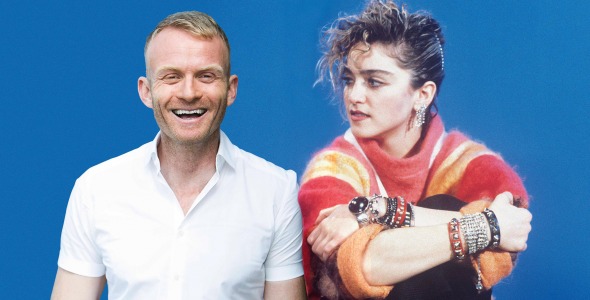 Strike a pose, let’s get to it!

The brilliant author Matt Cain will be launching the paperback of his bestselling novel ‘The Madonna of Bolton’ at Central Library!

Join us for a celebratory evening as Matt talks to LGBT arts producer (and Madonna fan) Barry Priest about his latest novel and how his own life and obsession with Madonna inspired the work.

Following the talk the celebrations continue with our latest Silent Disco! 3 hours of classic 80’s, 90’s and 00’s with a sprinkling of Madonna’s greatest hits throughout.

Matt Cain was brought up in Bolton. He spent ten years making arts and entertainment programmes for ITV before stepping in front of the camera in 2010 to become Channel 4 News’ first ever culture editor. In Spring 2018 he stepped down as Editor-in-Chief of Attitude, the UK’s biggest-selling magazine for gay men. His first novel, Shot Through the Heart, was published in 2014 and his second, Nothing But Trouble, followed in 2015. His latest release The Madonna of Bolton, was published in 2018 to acclaimed reviews.

`An uplifting and nostalgic gem of a novel’ — Heat

`This book made us laugh and cry, and entertains from start to finish’ — Attitude

‘‘A book for anybody who feels at all marginalised, small, bullied or lost’’ — Claudia Winkleman 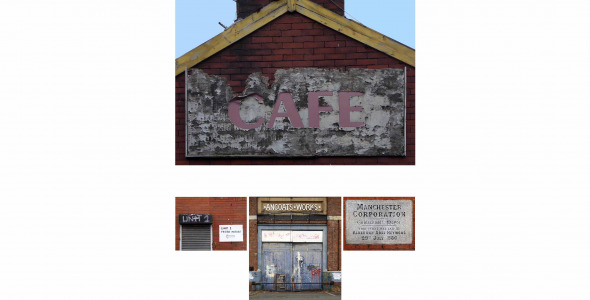