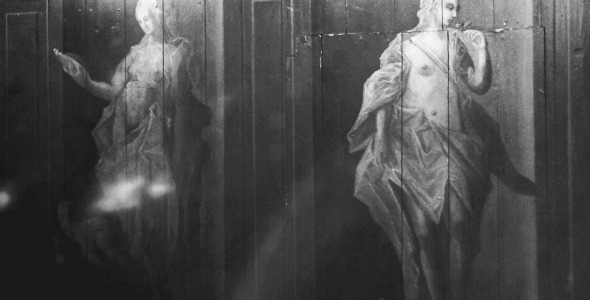 On the anniversary of Peterloo, we want to transport you to the world of ‘Libertalia’ a place where all are free and equal, a ‘way of being’ the people of Peterloo wanted so much for Manchester.

‘Libertalia’ was a city founded by Madagascan pirates in the 17th century. Here the pirates acted as “vigilant guardians of the people’s rights and liberties” against wage labour and capitalism. 100 years later the people of Peterloo became the just same guardians for Manchester, their actions heralding a new era towards social justice.

This exhibition will see Manchester as the new ‘Libertalia’. Weaving tales of ‘liberty’ guardians and launching a new manifesto to help set ourselves free.

Led by an international collective of artists, educators and academics from three continents formed in 2017 to protest the gender gap. Coordinated by Isabel-Alexis productions and Huddersfield University. With the support of Canadian Connections.

Museum of Me Collage Workshop 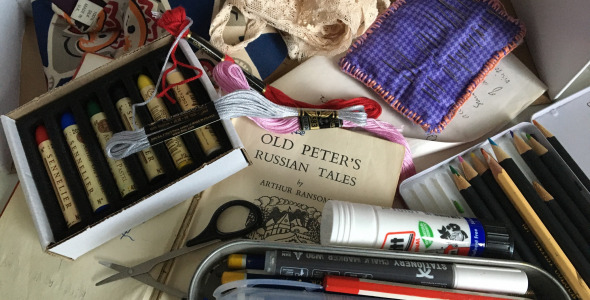 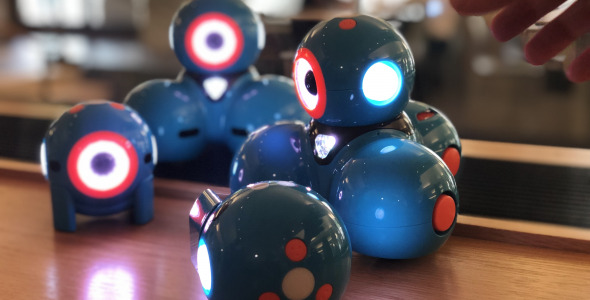