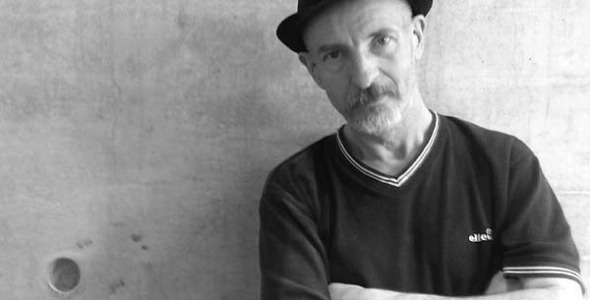 Gerry Potter: Manchester Isn’t the Greatest City in the World: The Rise and Rise of The Bourgeois Zeitgeist

Gerry Potter presents: Manchester Isn’t the Greatest City in the World: The Rise and Rise of The Bourgeois Zeitgeist. With special guest Dave Viney

Part love letter to his adopted home city of Manchester, part critique of the arts and governing bodies (both specific and societal), Gerry’s eighth collection of autobiographical, domestic/fantastic theatre-verse is a socio-political, hard-hittin’ ‘n’ thought-provokin’ collection of poetry, prose and plays.

Adhering to working-class and socialist principles, this polemic discourse on the The Bourgeois Zeitgeist challenges perceptions, misrepresentations and acceptance, and acts as a rallying call for those seeking to confront privilege and injustice.

“It really is incredibly easy to get an audience to applaud anything these days, TED Talks and The X Factor have seen to that, you kinda just have to tell them something Positivia-inspired dripping in Inspirationalism and they’ll unanimously roar. There seems to be a major-city patriotic jingoism manifesting too, not just here in Manchester, everywhere; it now appears all cities are the greatest cities in the world. While this may be more than enough for some folk, I’m afraid it’s nowhere near enough for me.” – from ‘The Bourgeois Zeitgeist’

Monday 8th September 2018, on the News… The Bureau of Investigative Journalism has recorded 449 deaths due to homelessness in Britain – in one year. How many mentally and physically ill, how many right now facing homelessness, how many dead since last recorded, how many more will die?

Reason, if reason was ever needed, why no place in our greed ‘n’ perilous land can call itself the greatest city in the world.

And also on the News… A clip of Theresa May at the previous week’s Tory Party Conference, standing in front of a big blue backdrop, emboldened with white lettering proclaiming OPPORTUNITY!

This book is dedicated to every one of the above and all who suffer under Conservative Austerity.

Gerry Potter is a poet, playwright, director, actor, and both creator and destroyer of the infamous gingham diva, Chloe Poems. His published works are included in both the poetry and philosophy collections at Harvard University, and the portrait documentary My Name is Gerry Potter premiered at Homotopia in 2015. An Everyman Youth Theatre alumnus, National Museums Liverpool lists him amongst the city’s leading LGBTQ+ icons.

In Praise of Blandness 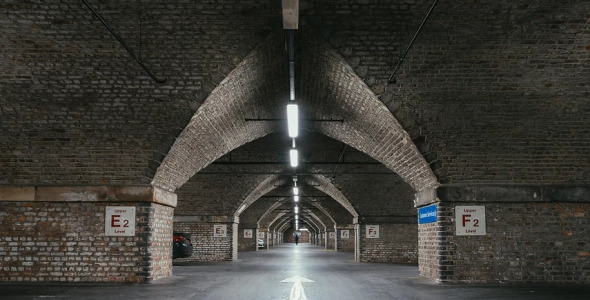 An Evening with Sarah Butler 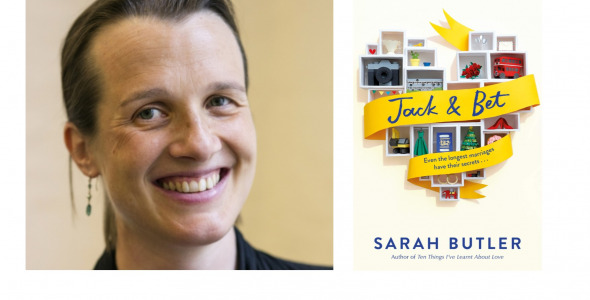