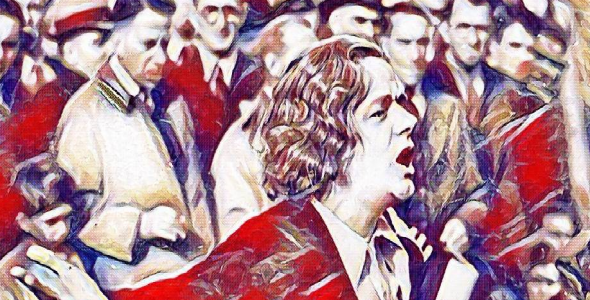 From poverty stricken Ancoats to one of the world’s most influential women, we visit great events in Ellen & our city’s history. Particularly 7th November 1923 at The Free Trade Hall– built on the site of Peterloo. 3000 Mancunians crowd in to see two extraordinary, charismatic politicians. Ellen, stunted by poverty and illness, yet commanding a fierce intellect and fun loving empathy that endeared her to the public. A relentless commitment to social justice and female equality making her our first woman Minister for Education & Shapurji Saklatvala. Scion of the fabulously wealthy Tata dynasty of India. Politicised by the terrible lives of Manchester workers, “Sak” was elected as Britain’s only Communist MP in October 1922. Later imprisoned for incitement in a Trafalgar Square speech for the General Strike 1926; banned from his birth land India and had a Spanish Republican Regiment named after him.

During the performance there will be AV elements with Images and video of the great events with which they were involved. 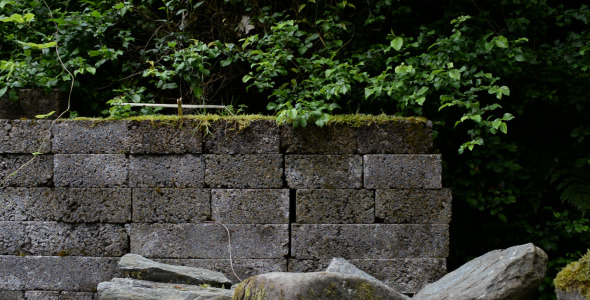 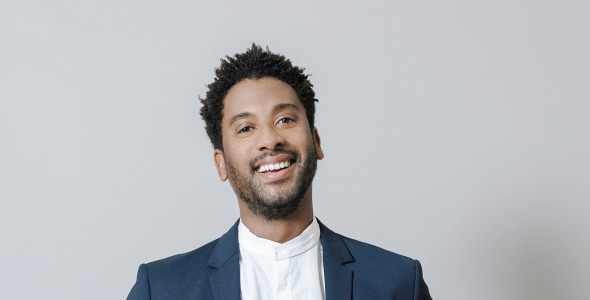