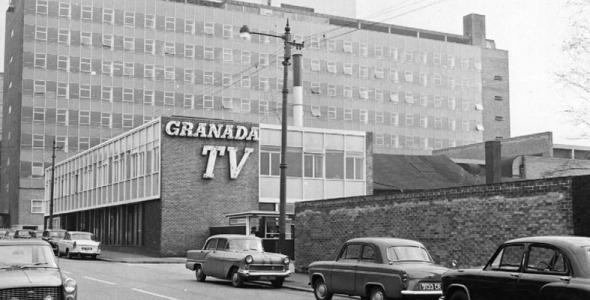 Devolved Vision: Granada TV and the Future of British TV

Granada TV has a very significant place in British television history and still holds a powerful place in the cultural memory of northerners. Once described as the ‘greatest television company in the world’, it was founded by Sidney Bernstein in 1954 and began broadcasting to the North in May 1956, when independent television was born. Granada produced many path-breaking programmes, including Coronation Street, World In Action, Brideshead Revisited, The Jewel In The Crown, Seven Up and Disappearing World.

Today’s television landscape looks very different: the number of TV channels has proliferated, global broadcasters, streaming services and social media compete for audiences and public broadcasters face significant political threats, as do those in the devolved nations. In response, the BBC and Channel 4 have made strategic investments outside London to show that they reflect the whole of the country by creating outposts in Bristol, Salford and Leeds, and at the same time, small, independent programme makers are producing some of the most exciting and innovative TV.

Hannah Barker, Professor of British History at The University of Manchester and Director of the John Rylands Research Institute will introduce the event.

This roundtable discussion, ‘Devolved Vision: Granada TV and the Future of British TV’, asks: Will be ever see another Granada TV? What is the future for British TV?

Dorothy Byrne is President of Murray Edward College, Cambridge. She began her television career at Granada as a producer on World in Action and became Head of News and Current Affairs at Channel 4 in 2003, before moving to a role as Editor-at-Large for the company until recently. She was made a Fellow of The Royal Television Society for her Outstanding Contribution to Television and won the RTS Journalism award for Outstanding Contribution to Television Journalism. She is the author of Trust Me, I’m Not A Politician: A Simple Guide to Saving Democracy, and an alumna of the University of Manchester.

David Olusoga OBE is a historian, writer, broadcaster, presenter and film-maker from Newcastle-upon-Tyne, now based in Bristol. His recent work includes the multi-series A House Through Time, Our NHS: A Hidden History, and the BAFTA award-winning Britain’s Forgotten Slave Owners. He is Professor of Public History at the University of Manchester and recently appeared as an expert witness in the trail of the ‘Colston four’.

Liza Williams is the BAFTA award-winning television film-maker responsible for the critically acclaimed BBC series The Yorkshire Ripper Files: A Very British Crime Story. She has an impressive track record as a producer and director of programmes including Catching A Predator (BBC 2) Stacey Dooley Investigates and Panorama. An alumna of the University of Manchester, she still lives and works in the city.

This event marks the return of the Granada TV Archive to Manchester as part of the British Pop Archive at the John Ryland’s Research Institute and Library.

The British Pop Archive is a national collection dedicated to the preservation and research of popular culture. The collection will launch on 19 May 2022 with an exhibition featuring highlights from the collection.

Climate Change is a Race and Migration Issue 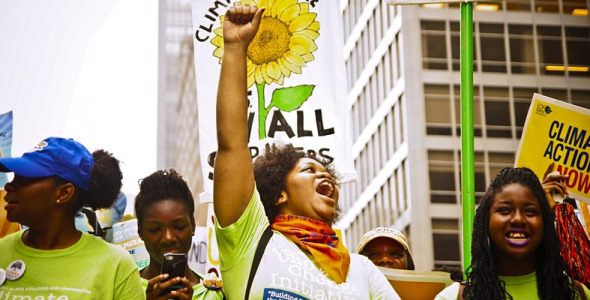 The Wicked Problem from Ergon Theatre 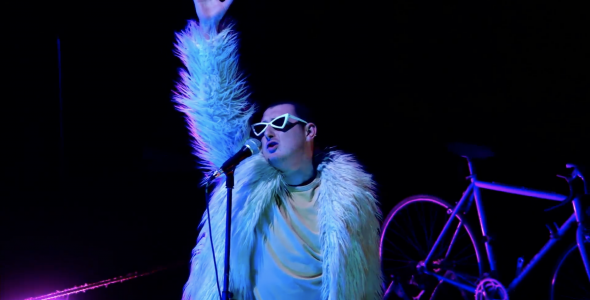