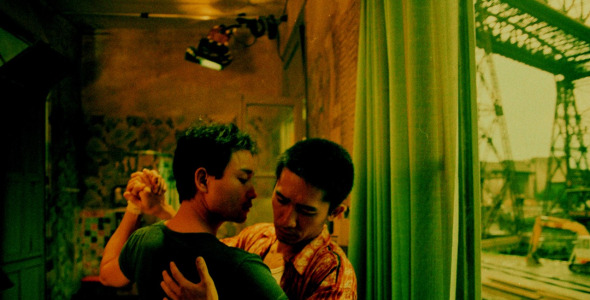 This talk will introduce the audience to the changing representations of gay characters in films from mainland China, Hong Kong and Taiwan. The films that will be explored include, but are not limited to, East Palace, West Palace (Zhang Yuan, 1996), Happy Together (Wong Kar-wai, 1997), and The River (Tsai Ming-liang, 1997).

MaoHui Deng is Lecturer in Film Studies at the University of Manchester. His research is interested in the ways in which film about dementia and ageing can further and/or complicate our understanding of time in cinema, gerontology and the wider society. His essay, ‘Singapore as Non-Place: National Cinema through the Lens of Temporal Heterogeneity’, published in Asian Cinema, was awarded the Best Doctoral Student Article by the British Association of Film, Television and Screen Studies in 2021. His monograph, Ageing, Dementia and Time in Film: Temporal Performances will be published by Edinburgh University Press in January 2023. 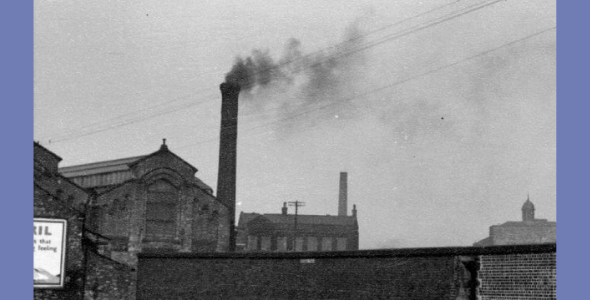 Sunday Funday – See Myself in Books 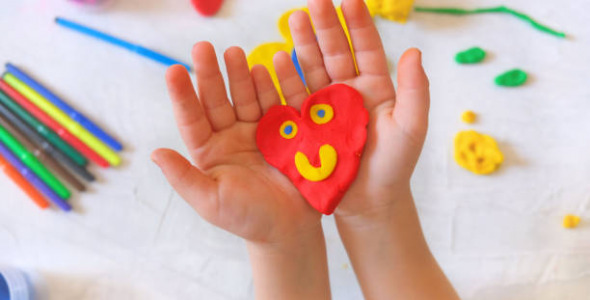