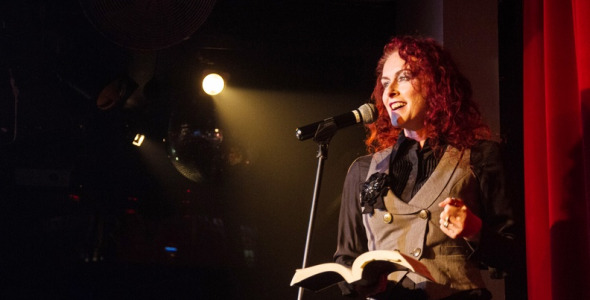 An Evening with Rosie Garland and Friends

Celebrate LGBTQ History Month with the wonderful Rosie Garland and her favourite Manchester based LGBTQ performers, poets and authors!

Novelist, poet and singer with post-punk band The March Violets, Rosie Garland has a passion for language nurtured by public libraries. Her work has appeared in Under the Radar, The North, Spelk, Rialto, Butcher’s Dog, Ellipsis, Mslexia & elsewhere. Debut novel, The Palace of Curiosities, was nominated for both The Desmond Elliott and Polari First Book Prize and Vixen was a Green Carnation Prize nominee. Latest novel The Night Brother is described by The Times as “a delight: playful and exuberant… with shades of Angela Carter.”

She is inaugural writer in residence at The John Rylands Library, Manchester, and in 2019 Val McDermid named her as one of the Top 10 LGBTQ writers in the UK today.

Joining Rosie will be…

Okey Nzelu’s prose and poetry has been published in various magazines. He was the recipient of a 2015 Northern Writers’ Award for his debut novel, The Private Joys of Nnenna Maloney, a comedy about family and making mistakes.

Roma Havers is a Manchester-based queer poet and performer, whose current work explores, failing bodies outness and how poetry can shorthand memory into something new. While working with Young Identity she has been commissioned by HOME, Manchester Histories and Manchester International Festival

Helen Darby is a poet from Manchester who has been appearing at spoken word nights around the North West since 2018. Her red-pill poems will wet your eyes, offer Kleenex, then slice your fingertips off with Stanley knives, so you can touch pain in ways you’ve never imagined.
She has performed invited guest slots at Edinburgh Fringe Festival, Lancaster Spotlight, That’s What She Said Manchester, Superbia for Manchester Pride, Manchester Museum, New Mills Festival, Stirred and the Fight Like a Girl cancer charity night at the Kings Arms in Salford. 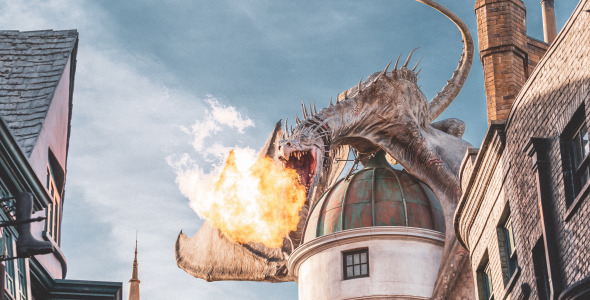 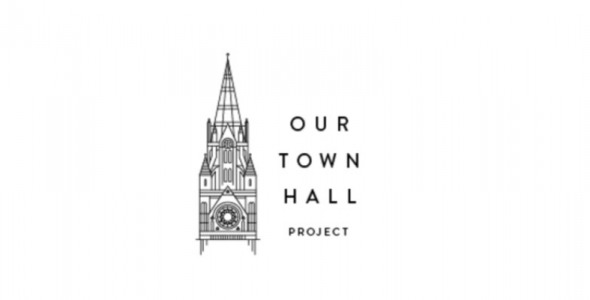