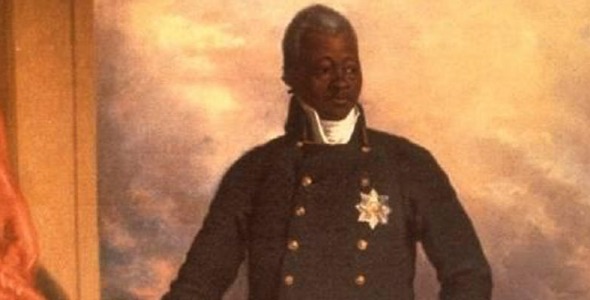 A Black Kingdom May Take The Place Of The White One

On 1 January 1804, an army led by formerly enslaved Africans in the French colony of Saint-Domingue declared themselves independent and free of slavery forever. The leader of these revolutionaries, General Jean Jacques-Dessalines, had succeeded in defeating Napoléon Bonaparte’s famous army, the largest expedition to ever set sail from France. But in October 1806, Dessalines, who had declared himself to be the Emperor of the newly renamed Haiti, was assassinated by political rivals. Following this, the country would be divided into two separate states. General Henry Christophe established himself as president of the northern part of Haiti, while General Alexandre Pétion governed a completely separate republic in the southern and eventually the southwestern parts of Haiti. However, in March 1811, President Henry Christophe surprised everyone when he named himself King Henry I. Haiti’s first and only kingdom subsequently attracted the attention of the world.

As part of Manchester Histories 2019, this talk will explore how the leader of a modern black kingdom, 4,000 miles away from England, fought for and helped establish freedom for the Haitian people, in the same era of revolutionary upheaval and state violence that led to the Peterloo Massacre. 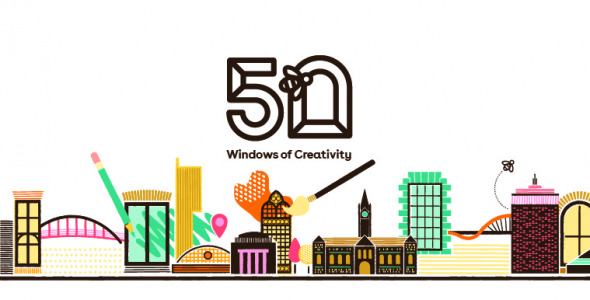